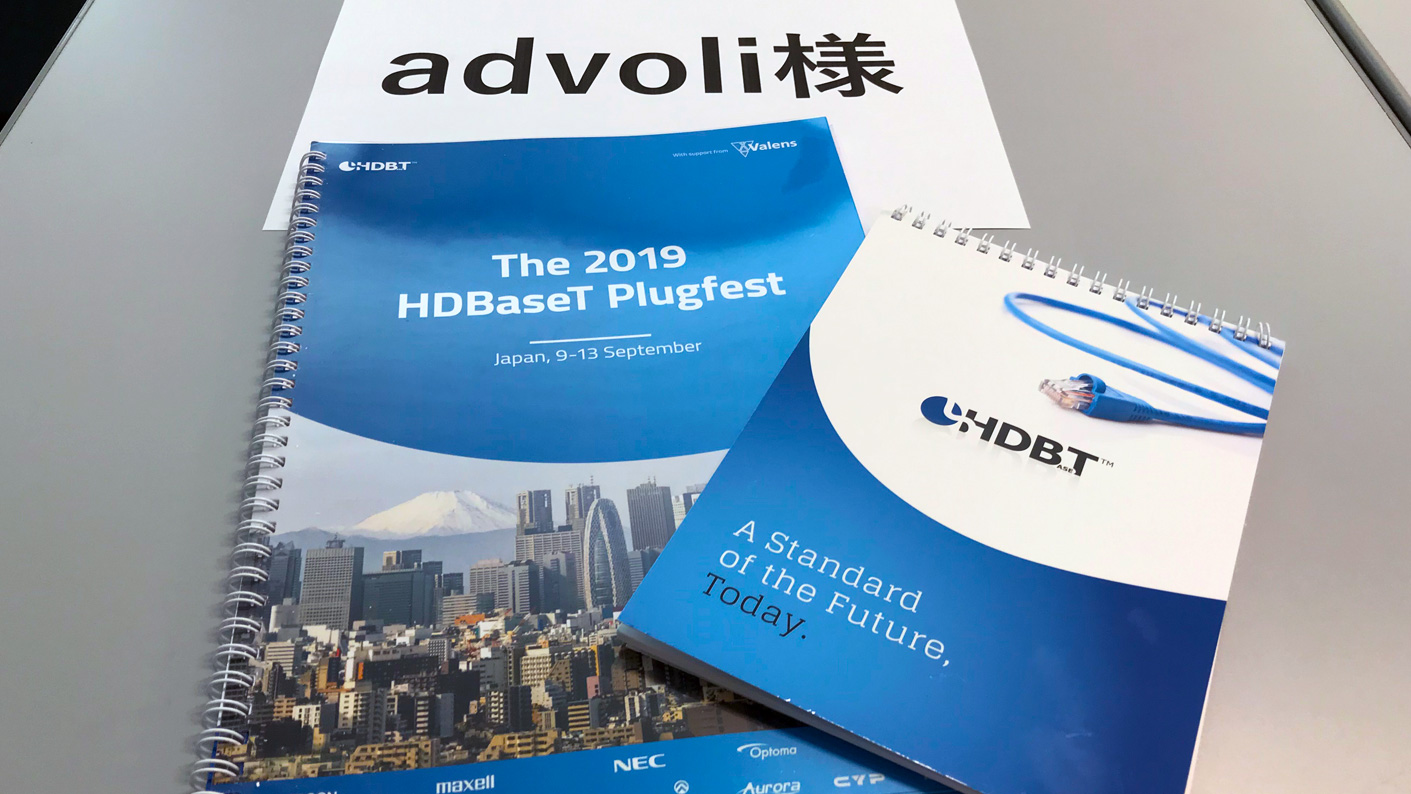 Day two of the HDBaseT Plugfest with Team 1 consisting of Aten, Ad-techno, Atlona and advoli traveled to Epson to test interoperability with Epson projectors:

Extremely fun to test interoperability with multiple projector manufacturers – perfect video quality on all the projectors. Detailed breakdown of compatibility will be released in a new section of our website under interoperability. To be added soon. Photos of the event below. 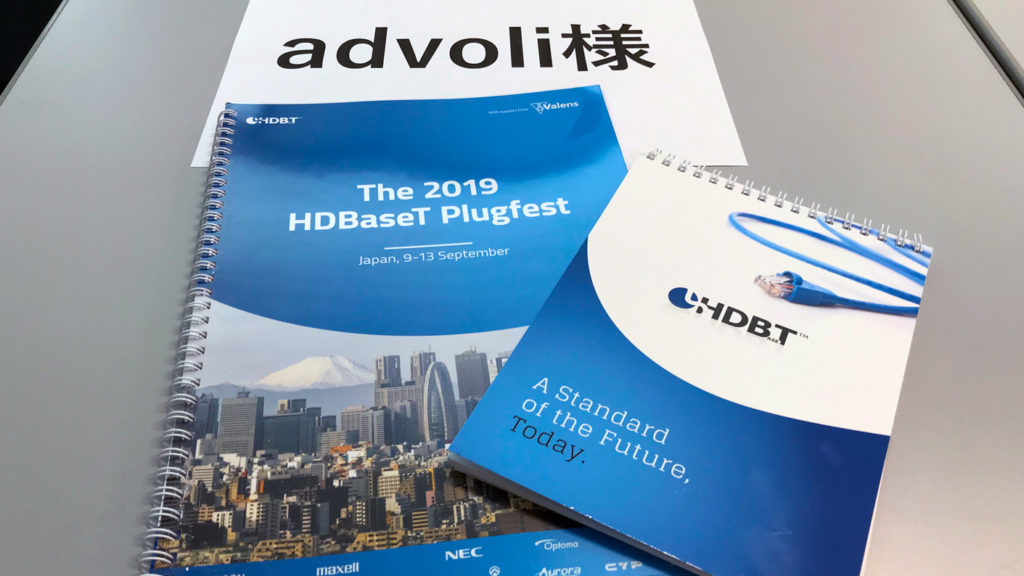 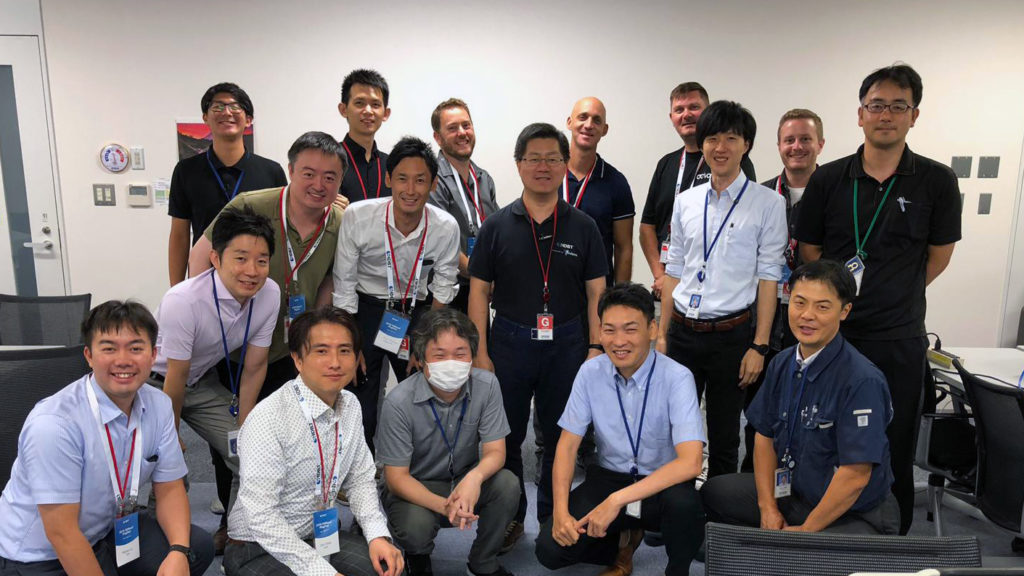 Team 1 consisting of Atlona, Aten, Ad-Techno and advoli with Epson at Epson Japan 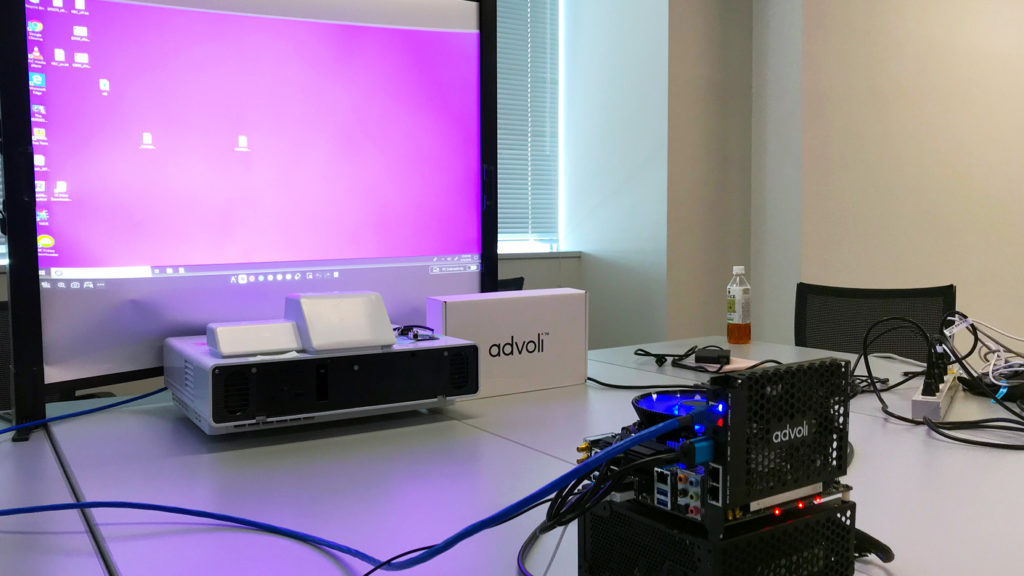 TC1 Extreme with Epson short throw projector at HDBaseT Plugfest 2019 – all advoli products were tested with each projector. 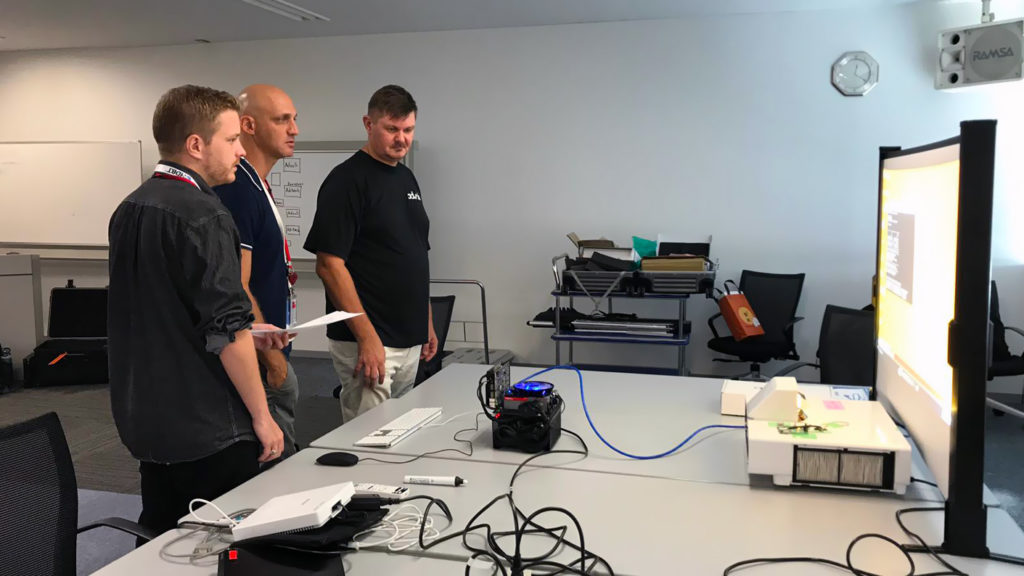 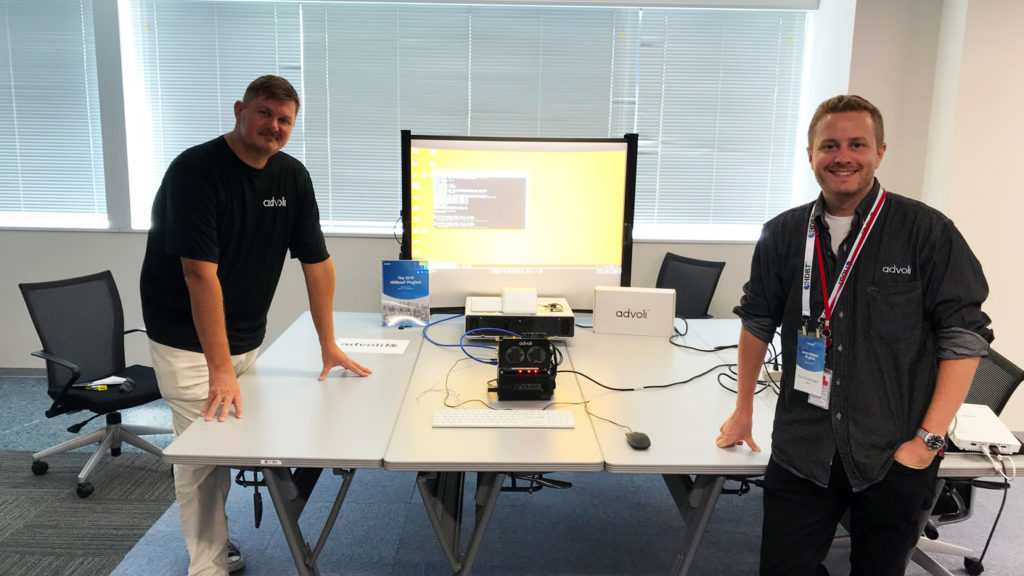 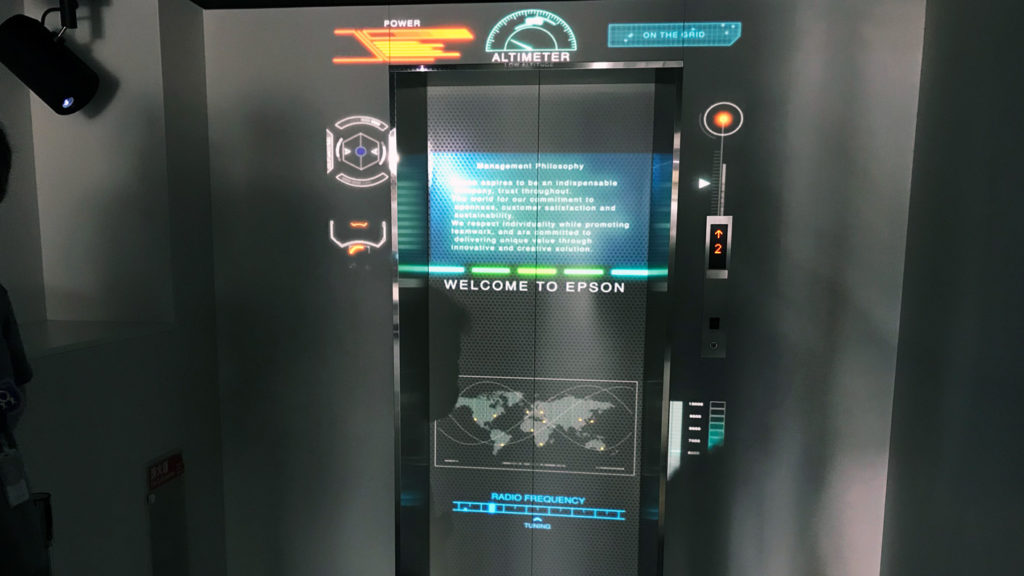 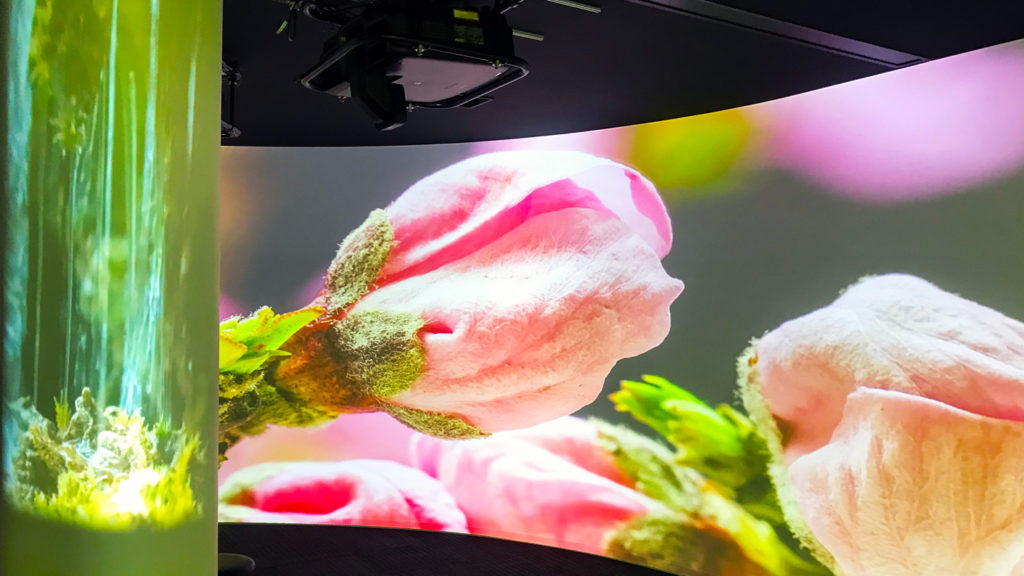 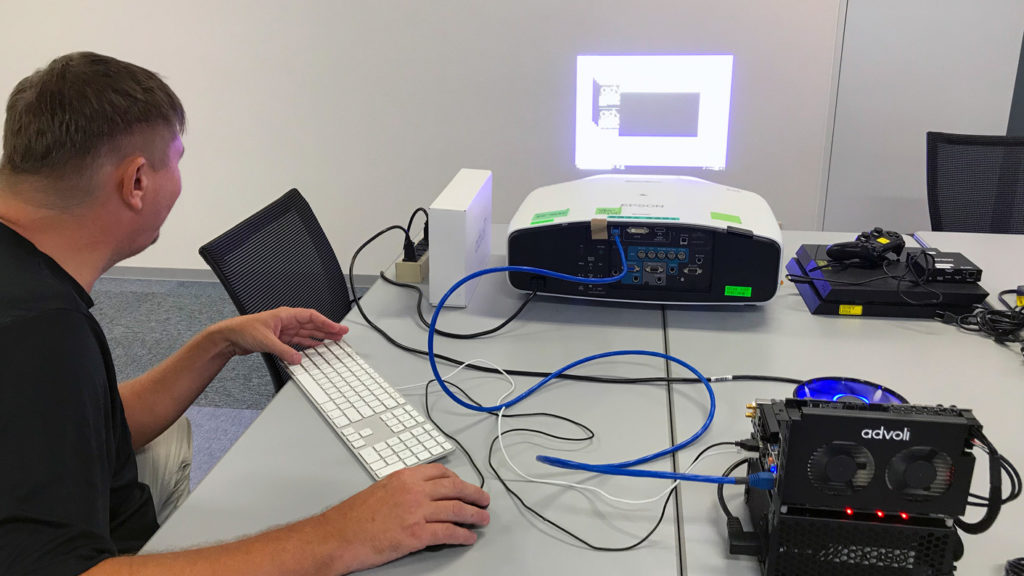 Clas testing Epson projector interoperability with advoli TB6 Standard – all you need is the blue cable between the media player using advoli video card the Epson projector to send video and controls over long distances.